You are here: Home / #smartfarming 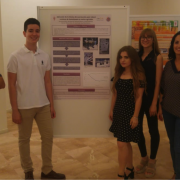 Students from IES Juan Carlos I (Murcia) presented the communication “Application of ozonation technique for the removal of thiamethoxam residues in farm soils” in the 6th edition of IDIES congress, held at Auditorio Víctor Villegas (Murcia) on 25thJune. The work was tutored by J. Fenoll (LIFE-AgRemSO3il, IMIDA), M. Aliste (IMIDA) and A.A. Sánchez (IES Juan Carlos I).

IDIES is an educational project of initiation to research focuses in secondary school students. The main objective is that students learn what is research and how must be performed, collaborating with researchers of different institutions. After a training period, students will disseminate their results (via oral and poster communication) in IDIES congress. At the moment it participates 10 secondary schools (from Mazarrón, Murcia, Alcantarilla, San Javier, Molina de Segura, Archena and Lorca) and 5 institutions: 2 research centers (CEBAS-CSIS, IMIDA) and 3 universities (UMU-Murcia, UPCT-Cartagena and UMH-Elche). 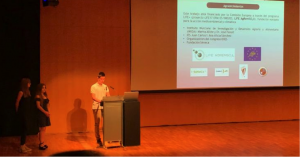 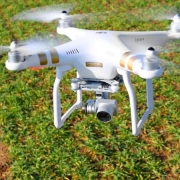 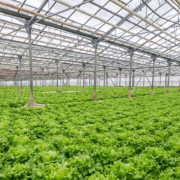 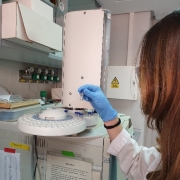 CSIC is using different approaches to evaluate the influence of ozone (O3) in the soil microbial quality.

For example, the biomass of the soil microbial communities is analyzed through the extraction and quantification of fatty acids from soil by gas cromatography (Pictures 1). In addition, the activity of microbial communities is measured thorugh different soil enzyme activities, such, urease, alkaline phosphatase and β-glucosidase (Picture 2), which are related to the cycles of nitrogen (N), phosphous (P) and carbon (C) in terrestrial ecosystems, respectively.

The results indicate that ozone may impact in the biomass of the soil microbial community, but also in the activity of soil enzymes. Ozone also enhanced the decomposition of soil organic matter and, hence, increased the content of water-soluble C and N fractions. In some cases, the greater availability of water-soluble compounds in treated samples can be responsible of the reduced enzyme activity by negative feedback mechanisms. 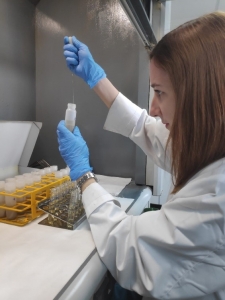 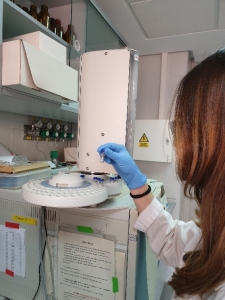 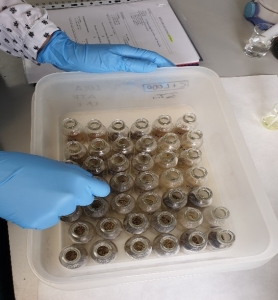 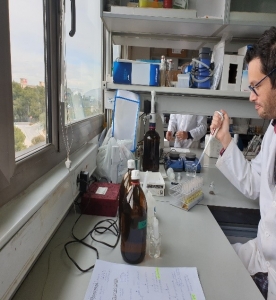