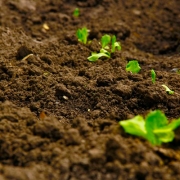 Objective of the workshop has been focused on getting inputs from the land and soil use actors and experts within Europe on issues related to land degradation relating to desertification, conservation and increase soil organic carbon stocks, reduction of soil pollution and enhance restoration, prevention of erosion, improvement of soil structure, reduction of the EU global footprint on soils and increment of soil literacy in society across Europe. 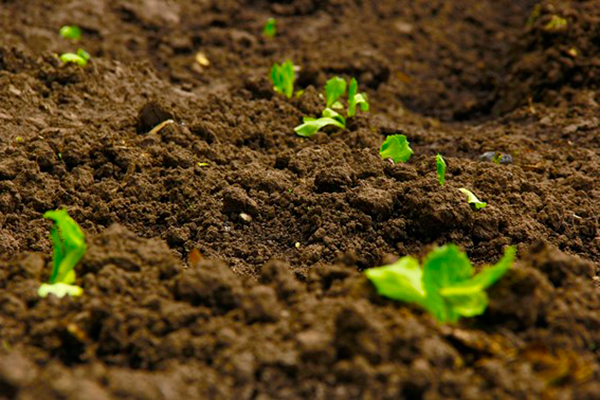 The results will be used in the research and innovation roadmap supporting the implementation of the Soil Mission, aimed at improving the coordination of research and innovation on soil and land management, in support of the Horizon Europe Mission in the area of Soil Health and Food, the European Green Deal, and to improve the contribution of soil and land-related services to the UN Sustainable Development Goals (SDGs).

Further information on Soil Mission Support can be obtained here. 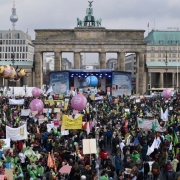